The Left’s New Fake Narrative: "The Russkies Did It!!!!"

Kudos to David “Iowahawk” Burge for pointing all this out in a series of Twitter tweets:

To summarize and rephrase him as best I can:

2. According to some accounts, the phishing email had Russian fingerprints/ characteristics in its metadata. This has yet to be proven, nor does using a global internet server somewhere else prove that its orgin was that area.

3. Whatever the case, the password purloiners downloaded his emails, which eventually got into the hands of Wikileaks, who made them public. These emails revealed a rather unsavory person with an interesting taste in art and interesting wealthy friends who had frequent sex with minors on their own small island, part of the US Virgin Islands, but more importantly,

4. The emails were revealing frequent out and out collusion and strategic planning between the Democrat Party and “objective” journalists. Mostly embarrassing to media.

5. At the time of their release (October, before the federal Presidential election) they were hardly covered by any media, and largely dismissed as a big fat nothing.

6. Not one of the people whose emails were revealed has ever disputed their authenticity.

7. Fast forward to December, and a lost Democrat federal Presidential election. The October nothing has now magically transformed into “vote hacking” and “election hacking.”

9. This is not from Alex Jones or angry conspiracy kook Facebook uncles, it’s from the NYT, the WaPo, and our beloved State Radio, NPR.

10. How effective has this been? If polls are to be believed, 50%+ of Democrats believe the Russians literally modified vote tallies. (Then again 50%+ of Democrats actually believed Obama’s “Hope and Change” rhetoric, and believed that a man who spent his whole life stoking and amplifying racial and class divisions could somehow heal them.)

11. And you know what? None of this is a really a defense of Trump, let alone Putin. It IS an indictment of our garbage narrative-driven media.

12. It shouldn’t have to take a drunk internet nobody to point any of this out, but hey, here we are. 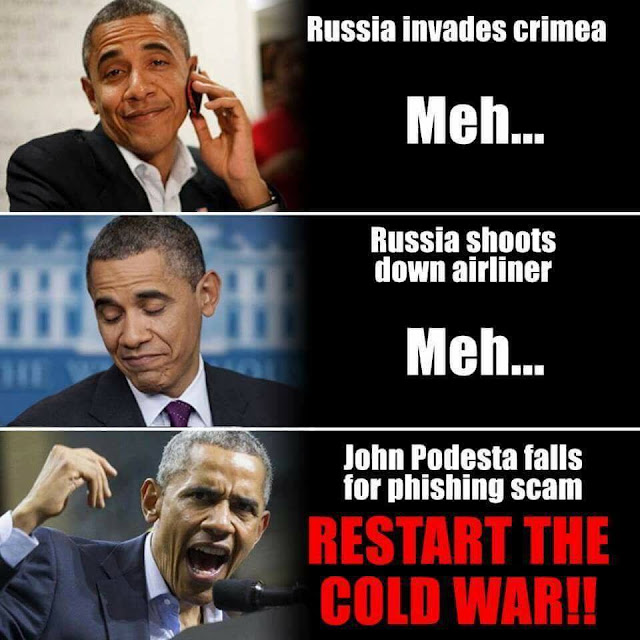 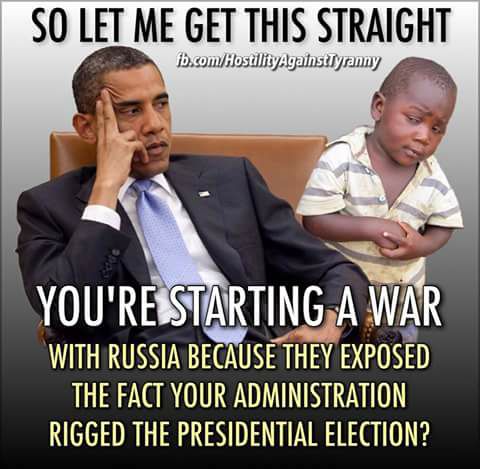 How to Make Money Out of Slender Air